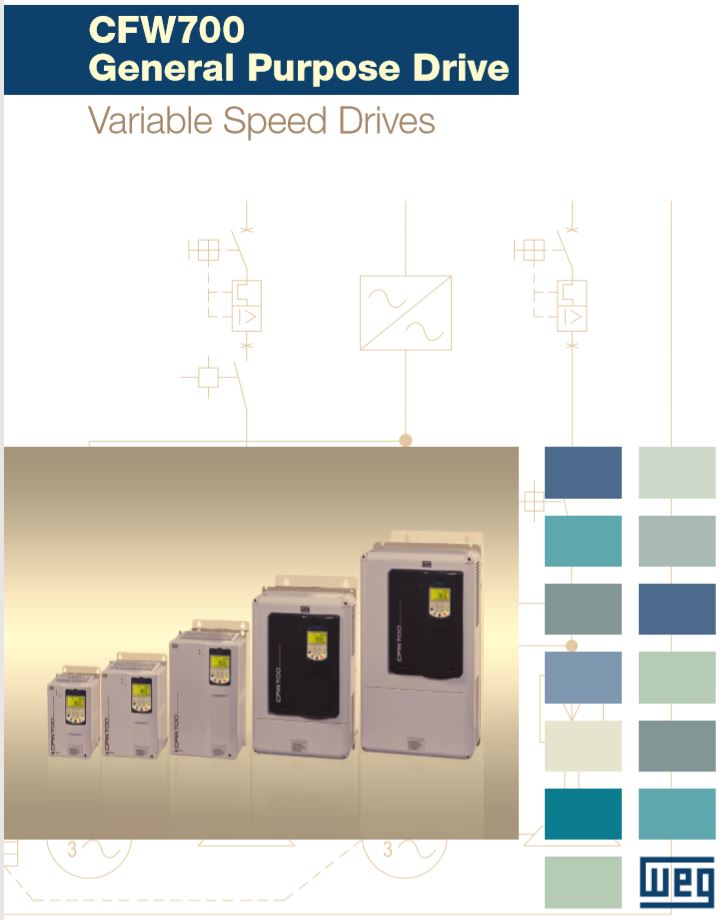 In applications where high inertia and short deceleration times are involved, a large amount of energy is returned from the motor to the VSD.

To handle this energy traditional VSDs have to dissipate it as heat in power resistors, such resistors are usually large and very expensive also the heat dissipation has to be taken into consideration during installation.

As an alternative to the use of braking resistors the CFW700 features a special braking method in vector control mode named Optimal Braking®.